Help us shape the site

The indicators we chose to use are in most cases made by research organizations within the United Nations, European Social Survey (ESS), World Economic Forum (WEF) and Transparency International (TI) providing data which cover most of Europe and not only the EU-28. Besides these organizations we also apply actual live web information from expatistan.com.
The indicators from these organizations have each been calculated according to an index 100 measure rounded up. 100 equals the highest score in the indicator, but due to rounding up - more countries will be able to achieve a 100 ‘point’ score.

See below for information and explanations on the variables in the original indicators.

We provide average salary information from diverse ministry/statistical organizations in Europe.
Cost is based on user generated cost information from numbeo.com, and the indicator is calculated according to 1 person living on a low budget in the capital, renting a room outside the city center, applying public transport, mainly eating home and going out for cafe-meetings. Buying power is a measure of how much is the salary worth according to the cost-level in the country.

Each country has different traditions of working time, and Eurocareers provides data from OECD on the average of working hours in the country of the overall work-force, and how much time workers in the countries spend on leisure which means: Socializing after work, volunteering, cultural activities, doing sports etc. Eurocareers measures a work-life balance according to the ratio of working and leisure time.

The indicator is based on data from the European Social Survey, which every second year produces surveys from approximately 50'000 residents in Europe. The indicator is calculated according to people's understanding of the following 3 variables:

For the time being 33 European countries are participating in the large European Social Survey. However, all of them don’t participate each year, so we have chosen data provided by ESS own researchers, which covers an assessment of data from a 10-year period concerning migration with the latest update from 2014.

Data is collected from people in over 150 countries, and we have selected the countries within Europe. Each variable measured reveals a populated-weighted average score on a scale running from 0 to 10 that is tracked over time and compared against other countries. These variables currently include:

Each country is also compared against a hypothetical nation called Dystopia.
7) Dystopia represents the lowest national averages for each key variable and is, along with residual error, used as a regression benchmark.

The indicator is made by transparency international, which is based on several research institutions to help the data being collected and assessed. The questions relate to bribery of public officials, kickbacks in public procurement, embezzlement of public funds, and questions that probe the strength and effectiveness of public sector anti-corruption efforts. These answers are assessed according to a scale and ranked. We have taken the European countries and ranked them - and renamed it to an indicator of HONESTY. 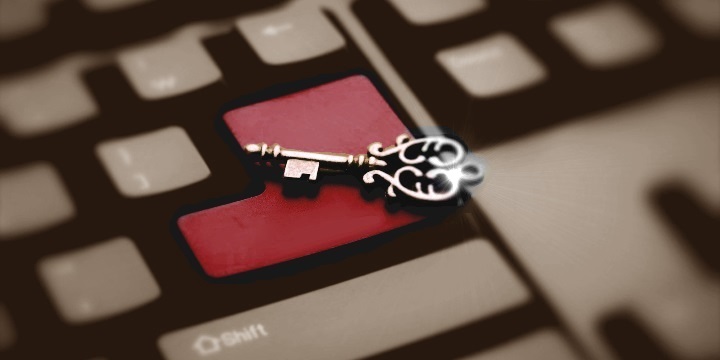